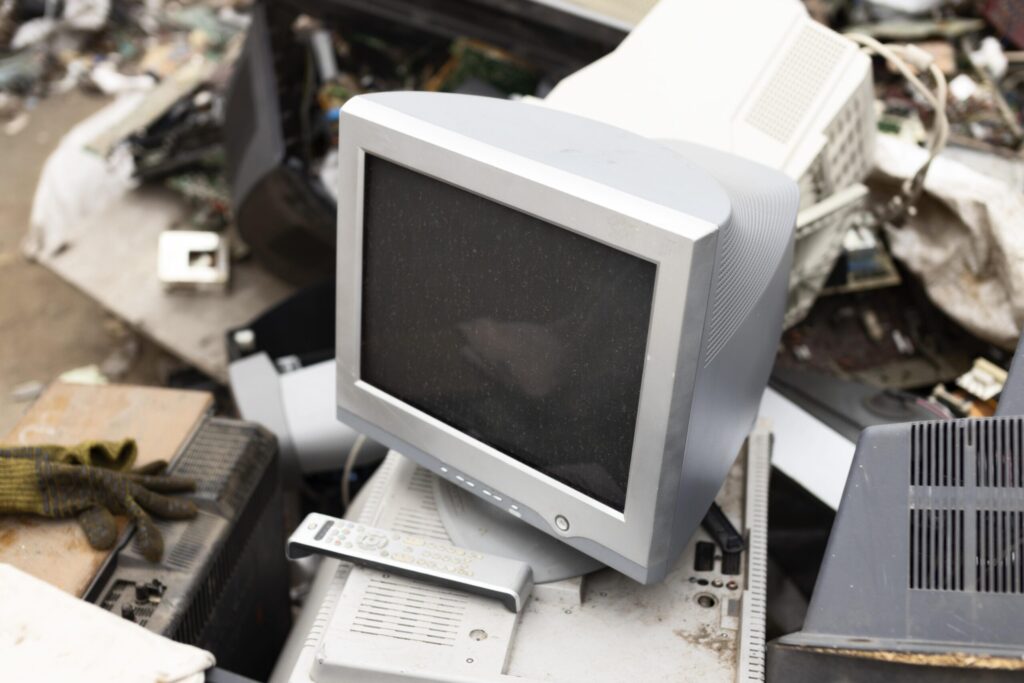 E-Waste Recycling: A Boon to the Economy and Solution to E-Waste-Risk

As per the Global E-waste Statistics Partnership (GESP), global e-waste volumes soared by
53% in the 2014–19 phase and reached 53.6 million metric tonnes. As per the report, only
about one-sixth of it reached e-waste (electronic waste) recycling facilities. The rest was
illegally dumped in lower-income or middle-income economies to be recycled by informal
workers.

Even though e-waste is a rapidly increasing risk for global economies, the scale of recycling
is trying to match up. The ‘E-Waste Recycling Market’ report released by Market Research
Future claims that the e-waste recycling market will cross USD 99.67 billion by 2030,
growing at a compound annual growth rate (CAGR) of 16.2%.
With humans’ ever-increasing insatiable demand for electronic devices and new-age
gadgets, the only way to counter the rise in e-waste is to supercharge our endeavours to
recycle them rapidly.

What are the issues with increasing e-waste?
Every one of us has some or the other accessory and product that would become useless in
the near future and transform into e-waste. While the usage of electronic devices is never a
problem, the fact that these contain a plethora of toxins, such as mercury, cadmium, lead,
and more, which can be hazardous to our environment, is the cause of concern.

How can e-waste recycling be a solution to the increasing e-waste problem?
Most of these toxins and precious metals derived from e-waste can be prevented from
reaching landfills if we establish a process to recycle them. It would not only benefit the
overall balance of the ecosystem but also contribute to the betterment of people.

Here is why e-waste recycling is critical for every economy:

It helps keep electronic waste away from landfills
A robust e-waste recycling framework will prevent the same from reaching the landfills
where it is known to cause contamination to soil, air, and waterways. Enabling the dumps to
be used for the purpose they were intended for would also make it easier to treat other
waste types.

Efficient recycling would lead to a reduction in the demand for virgin materials
Given that most e-waste is inefficiently handled, most manufacturers avoid imbibing the
raw materials produced from recycled waste. If we start taking recycling seriously, it will
curb the demand for virgin materials that put extra pressure on the earth’s ecosystem by
increasing greenhouse gas emissions.

It helps in robust indigenous capacity building
It is a known fact that every economy is short of some rare earth material and ends up
importing them from those with excess supply. But if global economies start recycling
electronic waste with greater proficiency, they would be able to curb their need to import
these materials and build their indigenous capacity for producing/extracting such materials
instead.

It helps in creating a synergy between the informal and formal sector
Those working in the informal sector specialise in e-waste collection at reasonable prices
from the customers. Having an e-waste recycling process in place would allow them to
partner with the formal sector to undertake efficient dismantling and segregation, which is
beneficial for both the parties and the environment.

Wrapping up
While technological changes have undoubtedly contributed to reducing the overall waste
generation, the growing demand for electronic items is not helping the case.
It is imperative for manufacturers and others in the supply chain to establish stricter product
tracking and introduce newer schemes that would enable them to create a circular value
chain globally and curb e-waste while improving recycling endeavours. The world is
gradually starting to see e-waste not as a pollution creator but as more of a resource that
can be a boon if adequately utilised